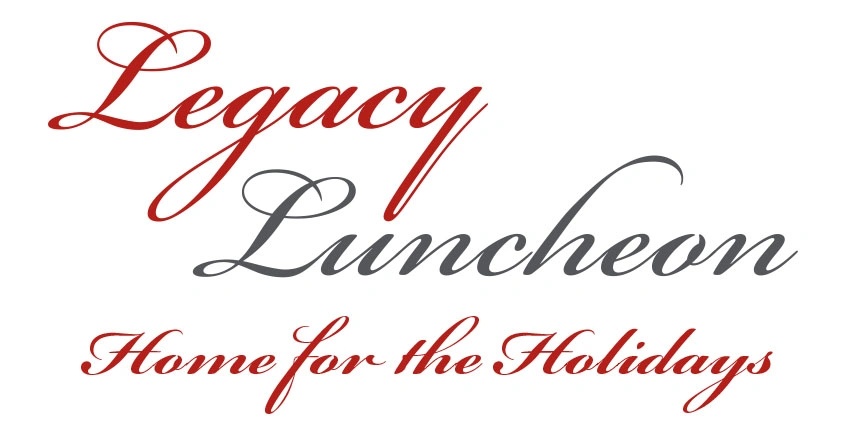 Honoring the Life and Work of Justice Sandra Day O’Connor,

the First Woman Appointed to the United States Supreme Court

We are grateful to those who are generously supporting our 2020 Legacy Luncheon Virtual Benefit.   To those not yet registered, we invite you to join us in honoring Justice Sandra Day O'Connor.

Susan Page writes about politics and the White House. Susan has covered six White House administrations, ten presidential elections and interviewed the past nine presidents. Susan is the author of The Matriarch, the authorized biography of Barbara Bush.

Barbara Pierce Bush is an American Humanitarian. She co-founded and is the Chair of the Board of the nonprofit organization, Global Health Corps. whose mission is the "mobilize a diverse community of leaders to build the movement for global health equity."

• A signed copy of Susan Page’s book The Matriarch

At this unprecedented time, we cannot express enough our gratitude to you for your support.

Thank You For Your Kind Consideration

USA Today Network Arizona, The Arizona Republic and AzCentral.com Past President and Publisher

In Honor of Justice O'Connor

Chef Mark Tarbell and Justice O'Connor have been long time friends including preparing meals for one another. To honor Justice O'Connor, award-winning Chef Tarbell has created a menu utilizing Justice O'Connor's White Bean Chili recipe. The entire meal can be ordered or a la carte individual selections are also available.

We extend our appreciation to Chef Mark Tarbell for preparing this holiday menu to warm our spirits.

Thank You For Supporting The Restaurant Community

(Offered Only In Phoenix, Arizona)

The Ladies of the Court are the Women's Auxiliary Board of the     Sandra Day O'Connor Institute For American Democracy.

These dedicated members of the community support the O'Connor Institute throughout the year and honor Justice O'Connor each year through the Legacy Luncheon.

The Ladies of the Court, the Women’s Board of the Sandra Day O’Connor Institute hosted the annual Legacy Luncheon Friday, May 10, 2019 at the Arizona Biltmore. Following the success of Laura Bush for last year’s annual event, former Second Lady Dr. Jill Biden spoke of her new book Where the Light Enters, Building a Family, Discovering Myself. The Legacy Luncheon honors Justice Sandra Day O’Connor, the first woman appointed to the United States Supreme Court.

Mrs. Laura Bush, Former First Lady of the United States, was the featured speaker at the inaugural Legacy Luncheon, Wednesday, April 25, 2018. Mrs. Bush reflected on her life and discussed her memoir, # 1 New York Times best seller, Spoken from the Heart.

The luncheon benefited two charitable organizations, the Sandra Day O'Connor Institute and Hospice of the Valley.  Co-Chairs for the 2018 Legacy Luncheon were Gena Bonsall and Penny Gunning.  Lin Sue Cooney, former NBC  12 News anchor, served as mistress of ceremonies and moderated a conversation with Mrs. Bush following her remarks.

Like Sandra Day O’Connor, who was raised in Arizona on her family’s Lazy B Ranch, Mrs. Bush stated in her book, “I was born upon the prairie, where the wind blew free, and there was nothing to break the light of the sun. I was born where there were no enclosures, and where everything drew a free breath.”  In her memoir, she also describes life as First Lady and the post-9/11 White House, when anthrax attacks cut off the mail and she was no longer permitted to take strolls outside the gates.  Polled by The Gallup Organization as one of the most popular First Ladies, Mrs. Bush, with a master’s degree in library science and a former librarian, helped advance national and global concerns during her tenure, including encouraging education and literacy worldwide